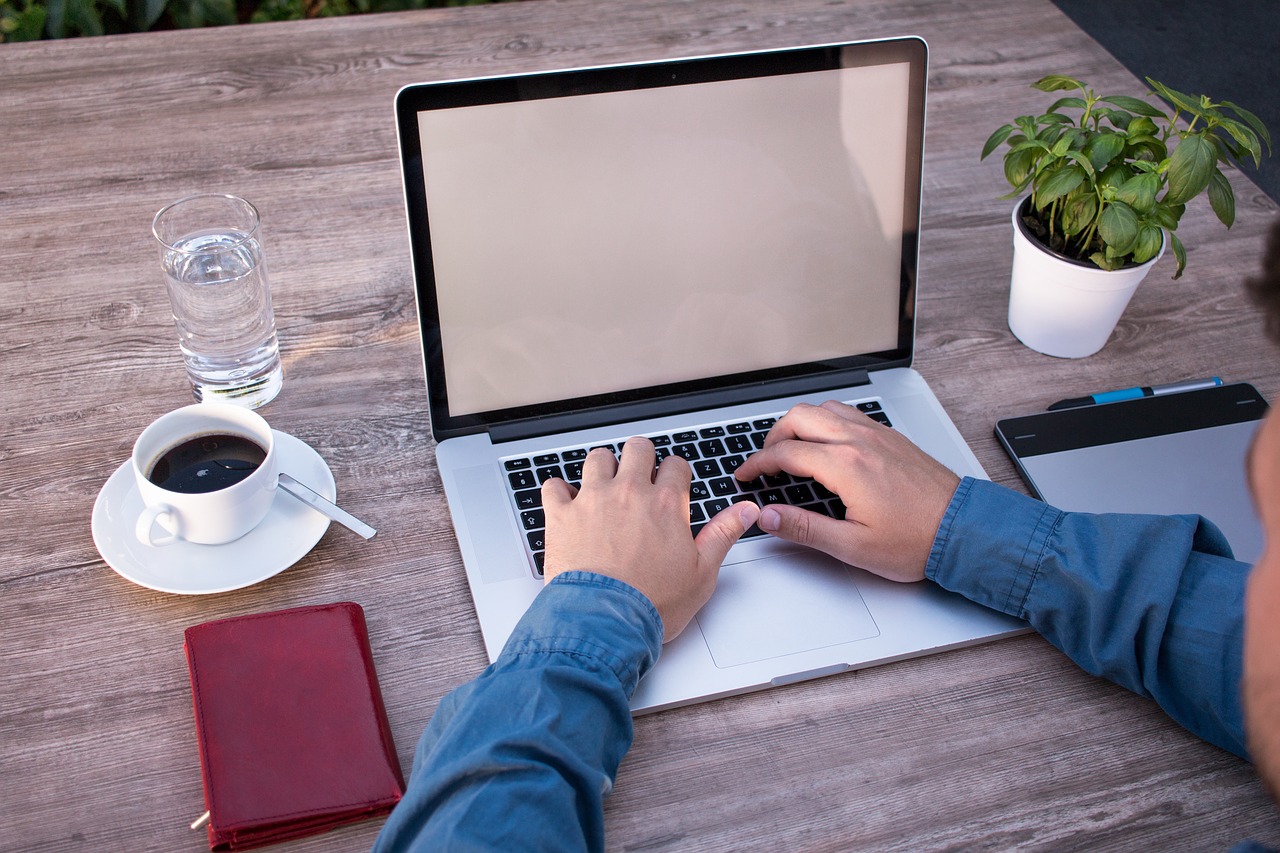 So, What’s the Verdict?

To entice employees back to the workplace, employers increase pay and offer incentives just for entering the building. Windstream Kinetic offers internet packages that optimize your time and efficiency, encouraging a nurturing environment for employees returning to the office.

Does this Strategy Work?

Despite having paid for and rarely used expensive properties, many business leaders find it challenging to repopulate these spaces because they dread returning to their offices and the unwarranted delays. It has been suggested that some companies throw more money at the problem, compensating employees for the perceived inconvenience of actually traveling to work.

Fully remote workers have been the subject of heated debate over whether they should be paid lower wages – mainly if they relocated to lower-income regions. In the meantime, office workers have received less attention: should they be compensated for giving up the benefit of working from home?

Some companies are considering higher pay and perks to help soften the blow of going back to the cubical permanently or through a hybrid model of two to three days in the office and the rest remotely.

Research suggests that even that may not be enough for some workers, who now value flexibility. In addition, creating new pay tiers for remote and on-site employees could worsen pay disparities for women and minorities, causing new equity issues in the months to come.

For many companies, paying their employees demonstrates their valuation. Therefore, if the company is very conscious of the importance of in-person connections, and wants to convey that to the employees, opting for pay rises for employees who work at least three days a week may be a helpful tool.

Pay rises are often a more simple solution than cutbacks. For example, in behavioral economics, ‘prospect theory’ suggests individuals asymmetrically assess their losses and gains, making giving someone something easier than taking it away. Many analysts believe this will result in in-office staff seeing pay increases rather than remote workers taking pay cuts. However, this is not always the case.

It is not uncommon for companies to switch to a two-pay system. Employees who work remotely may see their pay frozen, but those who return to the office will see their pay increase by 5% to 10%, which isn’t a pay increase but setting the salary to market standards. Few firms are discussing the 10% pay differential.

The concept of paying the same worker at a different scale may become a significant topic of debate within the next few years. Some people may feel aggrieved by it, perhaps quite rightly. It has always been a problem for certain groups to be treated differently, such as contractors and employees or local managers and managers visiting abroad.

Different preferences can increase pay gaps – especially when women and minorities are more likely to go fully or partially remote and raises are awarded to employees who return to the office. The leaders should keep a detailed count of who’s back at the office by race and gender so you can spot whether that will cause you an issue down the line.

Pay raises and perks remain untested to entice employees back to work. If their remote work requirements are not met, they may be more likely to switch jobs. Compared to a 10% pay raise, 72% of workers preferred long-term flexibility in their workplace.

The anonymous professional network Blind asked its users if they’d instead work from home permanently or would rather get a $30,000 pay raise to go to the office. Unfortunately, 64% of the more than 3,000 respondents from the US – who represent companies including Amazon, Google, and Twitter – chose to overpay.

Our final verdict is that every employee should be offered flexibility because their contentment matters to the company’s overall productivity. In addition, there are many ways to ensure efficiency; for example, investing in a high-speed connection by a reliable internet service provider can help avoid lags and delays. 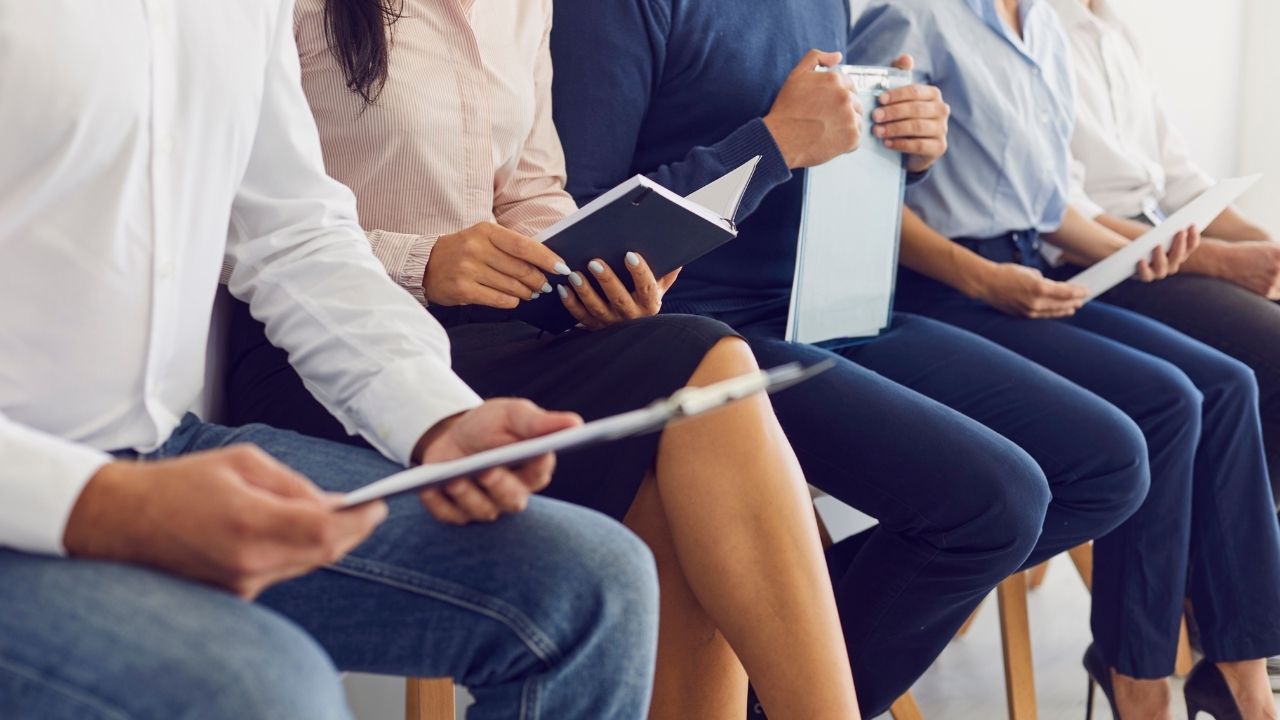 Hireflex: The Perfect Solution for Recruitment Needs In 2022 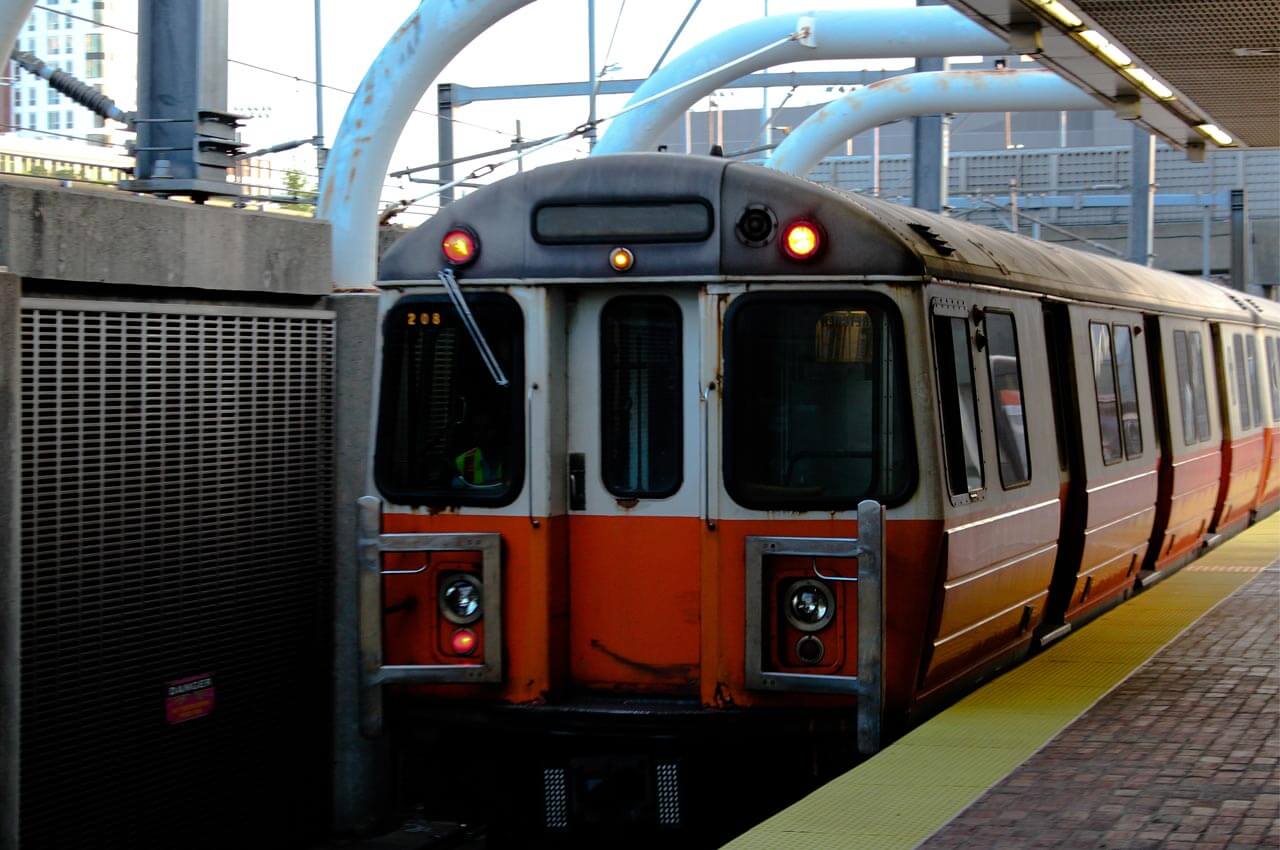 Go For Western Economy With These Pioneering 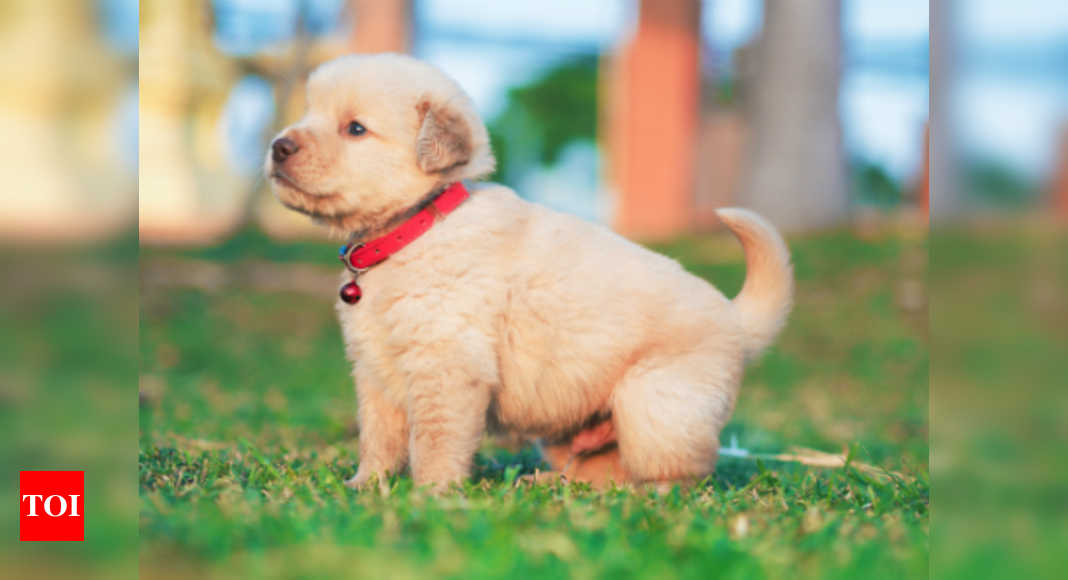