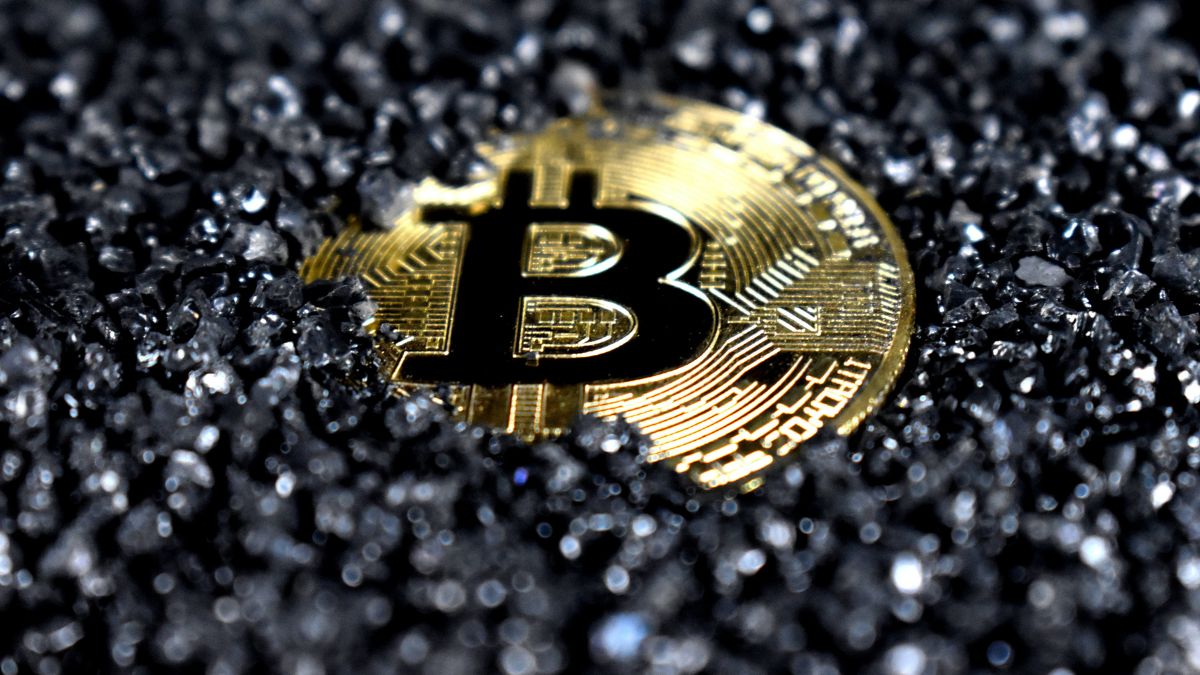 Even though around three hundred million people across the globe now use Bitcoin, 2022 was not a terrific year for the world’s initial cryptocurrency. It was riding high at the end of 2021, reaching previously unattained price peaks. Yet, in the summer of 2022, the dominant virtual money form was worth several times less than six months before, leaving many to question its long-term sustainability as a viable payment method.

However, volatility is something that everyone expects with digital coins. Clearly, it rearing its ugly head in a downward direction has not stopped or slowed crypto adoption. It seems like now, every day, a new company announces that they are adding cryptocurrencies to their payment arsenals, and the number of crypto casinos is growing by the day. These sites were one of the first Bitcoin adopters on the internet, and in the early 2010s, they and deep web black markets like Silk Road were the primary Bitcoin associations. Things have changed, and cryptos, in general, have gone mainstream. What follows is a brief rundown of several industries that have started to accept cryptocurrencies, mainly Bitcoin, and have seen nothing but benefits from this move.

What few know about CheapAir.com, the famous American online travel agency, is that this is the first company to sell plane tickets for Bitcoins. The California-based brand opted for this move back in 2013 and has not looked back, as it continues to show support for the crypto community. In 2021, it announced that it is further boosting its crypto acceptance, and today, it allows Ethereum, Dogecoin, Gemini, USD Coin, Dai, BUSD, PAX, WBTC, and Bitcoin Cash as viable currencies.

Another high-end internet travel agency that likely even more people are familiar with than CheapAir.com is Expedia. Owned and operated by the Expedia group, this brand got up and running in 1996 as officially a division of Microsoft. It got bought out by USA Networks Inc. in 2001. In 2014, Expedia became a crypto pioneer by accepting coin payments, an option it ceased offering in 2018. Nonetheless. A year later, BTC transfers became again available on Expedia after the company teamed up with the blockchain-based platform Travala.com.

Yes, people can purchase homes and land using virtual money. That is even possible in countries like the US, where no crypto regulation exists. The reason for this is that the USA Internal Revenue Service classifies digital assets as a form of property. Hence, they can legally get exchanged for other items, including land. Propy is a Silicon Valley-based company that aims to modernize the real estate industry via the implementation of blockchain technology, helping interested parties to buy houses with Bitcoins.

Metaverses, open world-like games that utilize vast maps that players can roam have been the talk of the past two years. As the number of individuals that explore these digital environments grows, so does interest in their virtual plots of land, which get sold at primary and secondary marketplaces. Though, unlike with Propy and other Bitcoin real estate intermediaries, people who want to buy virtual land first must convert their Bitcoin into the native token of the metaverse where they wish to purchase land. For example, Decentraland is a highly-popular metaverse whose native Ethereum token bares the name MANA.

According to cryptocasinos.net, interactive gaming was a sector that showed up to the crypto adoption race early, with Bitcoin gambling sites appearing online in 2011. The first few BTC casino platforms were provably fair dice ones. But in 2014, a shift occurred as Antillephone, a Curacao online gaming regulator, began licensing crypto gambling hubs, allowing them to feature slots and software-powered table games. Now, most such platforms have this license, and the global online betting sphere is on track to rake in annual revenues of $158 billion by 2028. Many are crediting the dramatic rise of Bitcoin casino sites, in large part, for this industry potentially reaching this impressive figure this soon.

The cause why cryptos and online gambling are such a perfect match is because digital currency use allows players to avoid identity checks at crypto casinos. Thus, gamblers can remain anonymous when testing their luck on casino games online.

In the past few years, a massive number of online retailers have moved to permit their customer bases to utilize cryptos when buying anything from electronics to work tools. Brands with worldwide appeal that have made this transition are Microsoft, Etsy, Shopify, NewEgg, and Home Depot. While many may think the latter is a US-only company, it has a global presence, operating in China, India, Mexico, and Canada. It ranks as the world’s fifth largest retailer, one that added Bitcoin to its online cashier tab in 2019.

During a January 2022 conference call, Visa representatives mentioned that the company’s customers made $2.5 billion in payments in the first quarter of 2022 using their crypto-linked cards. In the eyes of this American multinational financial services corporation, this is a sign that more people are going down the Bitcoin/crypto route. That has made this payment company expand its network of crypto wallet partners, which now includes BlockFi, Circle, and Coinbase. The renowned crypto exchange, Crypto.com, has partnered with Visa and offers a branded card with no annual fee that features an 8% cashback. There is a Coinbase Visa Card and Crypterium, SoFi, TenX, and Swipe ones. All of these offer different perks. MasterCard has a similar one through a partnership with Amber, Bitkub, and CoinJar. The appeal of these cards is that they allow their owners to make crypto purchases in the real world at retailers that provide this option.

AutoCoinCars and Bitcars are only a few vehicle businesses that allow people to purchase automobiles from third-party dealers with cryptos. Many dealerships and high-end car manufacturers like Audi, BMW, and Mercedes also allow this. Elon Musk’s Tesla was in this prestigious society briefly in 2021, but it pulled out, refusing to accept Bitcoin anymore, due to environmental concerns. Multiple financial outlets noted that Musk’s company notched over $100 million in losses on account of their 2021 Bitcoin investment. In February of 2022, Musk proudly announced that Tesla is still in the crypto game. However, instead of allowing one of the top five coins in the world by market share, it will only accept Dogecoin payments, something that many saw, and still view, as somewhat of an insider joke for the eccentric billionaire, who is a big fan of meme culture. 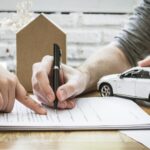 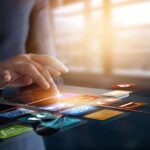 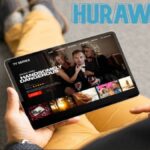 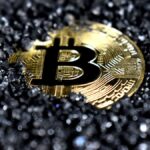 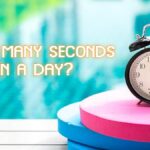 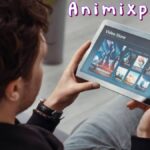 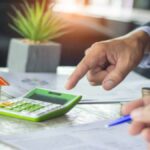 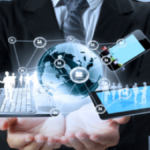 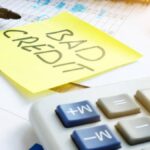